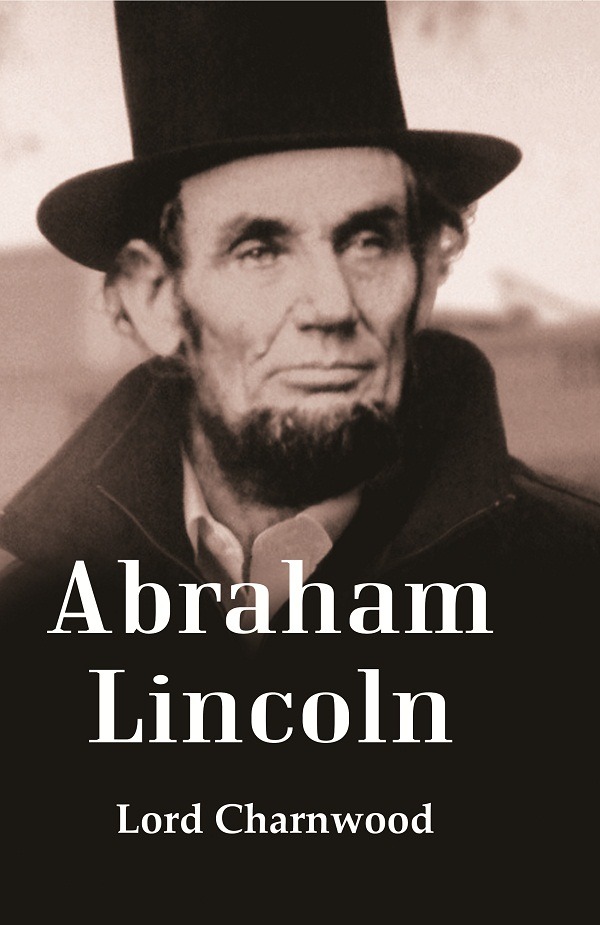 About The Book : Lord Charnwood has given us the most complete interpretation of Lincoln as yet produced, and he has presented it in such artistic form that it may well become a classic. Many contemporary historians consider this thorough and superbly crafted work the quintessential biography of one of America’s greatest presidents. Charnwood’s study of Lincoln's statesmanship introduced generations of Americans to the life and politics of Lincoln, and the author’s observations are so comprehensive and well supported that any serious study of Lincoln must respond to his conclusions. He made close examination of American newspapers of the period covered, and has had access to original manuscript archives in the State and Navy departments at Washington. About The Author : Godfrey Rathbone Benson, 1st Baron Charnwood (1864 -1945), was an English author, academic, Liberal politician and philanthropist.He was educated at Winchester and Balliol College, Oxford, graduating in 1887 with a First in literae humaniores, and would later become a Philosophy lecturer at Balliol. He was called to the bar by the Inner Temple in 1898.Benson was involved in Liberal politics and represented Woodstock in the House of Commons from 1892 to 1895, when he was defeated. He then unsuccessfully stood in St. Pancras West in 1900 and Worcestershire West in 1906. He served as Mayor of Lichfield between 1909 and 1911. In the latter year Benson was raised to the peerage as Baron Charnwood, of Castle Donington in the County of Leicester.Lord Charnwood was the author of many works, including two biographies, the much-acclaimed Abraham Lincoln (1916) and Theodore Roosevelt (1923), and a detective novel, Tracks in the Snow (1906), which was reviewed in The Bookman. He also wrote a useful look into early modern Biblical criticism trends, and presented his own viewpoints in According To Saint John, which he dedicated to George Ridding. The Title 'Abraham Lincoln written/authored/edited by Lord Charnwood', published in the year 2023. The ISBN 9788121268042 is assigned to the Hardcover version of this title. This book has total of pp. 495 (Pages). The publisher of this title is Gyan Publishing House. This Book is in English. The subject of this book is Biographies & Autobiographies. Size of the book is 14.34 x 22.59 cms Vol:-