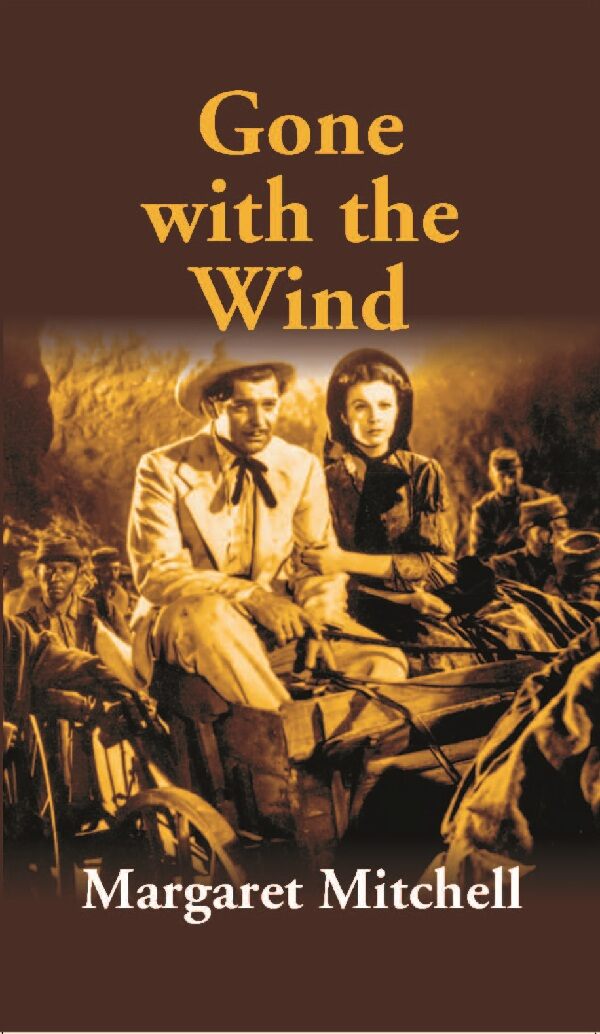 Gone With The Wind

The Title 'Gone with the Wind written/authored/edited by Margaret Mitchell', published in the year 2019. The ISBN 9789353242060 is assigned to the Hardcover version of this title. This book has total of pp. 1088 (Pages). The publisher of this title is GenNext Publication. This Book is in English. The subject of this book is Classic Literature / Historical Fiction / Fiction Classics. Size of the book is 14.34 x 22.59 cms.POD

Gone with the Wind is the novel by American writer Margaret Mitchell. It is a sweeping romantic story about the American Civil War from the point of view of the Confederacy. In particular, it is the story of Scarlett O’Hara, a headstrong Southern belle who survives the hardships of the war and afterward manages to establish a successful business by capitalizing on the struggleto rebuild the South. The story is:

However, the novel has become a reference point for subsequent writers of the South, both black and white. Scholars at American universities refer to, interpret, and study it in their writings. The novel has been absorbed into popular American culture.

Margaret Munnerlyn Mitchell, born in Atlanta, Georgia, in November, 1900, was an American novelist and journalist. She wrote only one novel, published during her lifetime, the American Civil War-era novel Gone with the Wind, for which she won the National Book Award for Most Distinguished Novel of 1936 and the Pulitzer Prize for Fiction in 1937. In more recent years, a collection of Mitchell's girlhood writings and a novella she wrote as a teenager, Lost Laysen, have been published. A collection of articles written by Mitchell for The Atlanta Journal was republished in book form.
After a broken ankle immobilized her in 1926, Mitchell started writing a novel that became Gone With the Wind. The book made Mitchell an instant celebrity. More than 30 million copies of Mitchell’s Civil War masterpiece have been sold worldwide, and it has been translated into 27 languages. Mitchell was struck by a car and died in 1949.