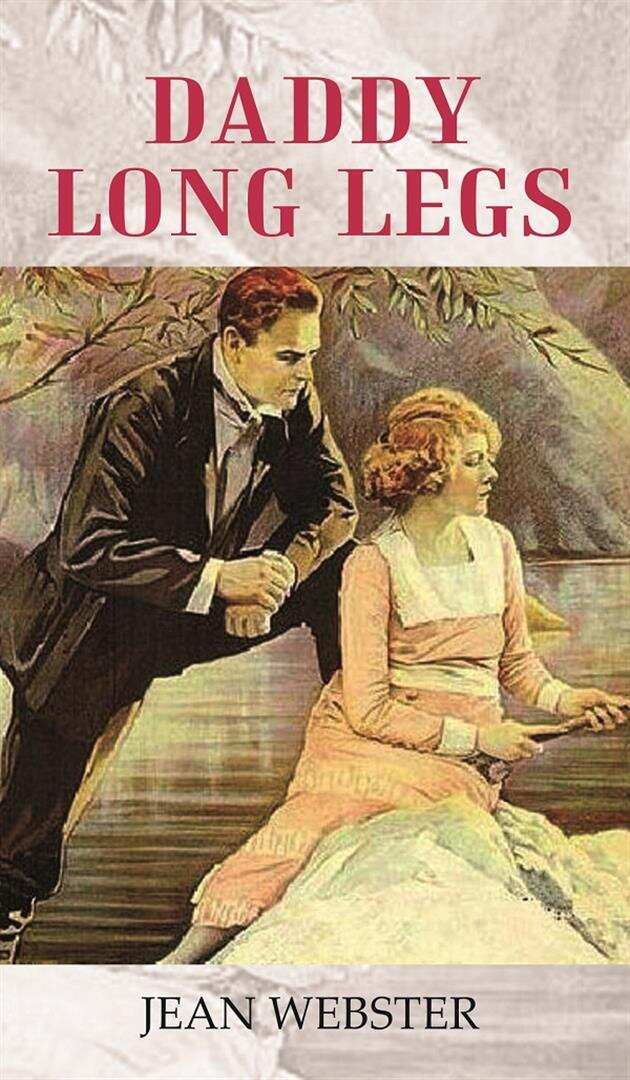 About the Book:-Daddy-Long-Legs is a 1912 epistolary novel by the American writer Jean Webster. It follows the protagonist, Jerusha "Judy" Abbott, as she leaves an orphanage and is sent to college by a benefactor whom she has never seen. Jerusha Abbott was brought up at the John Grier Home, an old-fashioned orphanage. The children were completely dependent on charity and had to wear other people's cast-off clothes. Jerusha's unusual first name was selected by the matron from a gravestone (she hates it and uses "Judy" instead), while her surname was selected out of the phone book. One day, after the asylum's trustees have made their monthly visit, Judy is informed by the asylum's dour matron that one of the trustees has offered to pay her way through college. He has spoken to her former teachers and thinks she has potential to become an excellent writer. He will pay her tuition and give her a generous monthly allowance. Judy must write him a monthly letter because he believes that letter-writing is important to the development of a writer. However, she will never know his identity; she must address the letters to Mr. John Smith, and he never will reply. Judy catches a glimpse of the shadow of her benefactor from the back, and knows he is a tall long-legged man. Because of this, she jokingly calls him Daddy-Long-Legs. She attends a "girls college" on the East Coast. She illustrates her letters with childlike line drawings, also created by Jean Webster. The book chronicles Judy's educational, personal, and social growth. One of the first things she does at college is to change her name to Judy. She designs a rigorous reading program for herself and struggles to gain the basic cultural knowledge to which she, growing up in the bleak environment of the orphanage, never was exposed. About the Author:- Jean Webster was the pen name of Alice Jane Chandler Webster (July 24, 1876 – June 11, 1916), an American author whose books include Daddy-Long-Legs and Dear Enemy. Her best-known books feature lively and likeable young female protagonists who come of age intellectually, morally, and socially, but with enough humor, snappy dialogue, and gently biting social commentary to make her books palatable and enjoyable to contemporary readers. In 1897, Webster entered Vassar College as a member of the class of 1901. Majoring in English and economics, she took a course in welfare and penal reform and became interested in social issues. She participated with Crapsey in many extracurricular activities, including writing, drama, and politics. Webster and Crapsey supported the socialist candidate Eugene V. Debs during the 1900 presidential election, although as women they were not allowed to vote. Webster dramatized Daddy-Long-Legs during 1913, and in 1914 spent four months on tour with the play, which starred a young Ruth Chatterton as Judy. The Title 'DADDY LONG LEGS written/authored/edited by JEAN WEBSTER', published in the year 2022. The ISBN 9789393863218 is assigned to the Hardcover version of this title. This book has total of pp. 247 (Pages). The publisher of this title is GenNext Publication. This Book is in English. The subject of this book is Novel. Size of the book is 14.34 x 22.59 cms