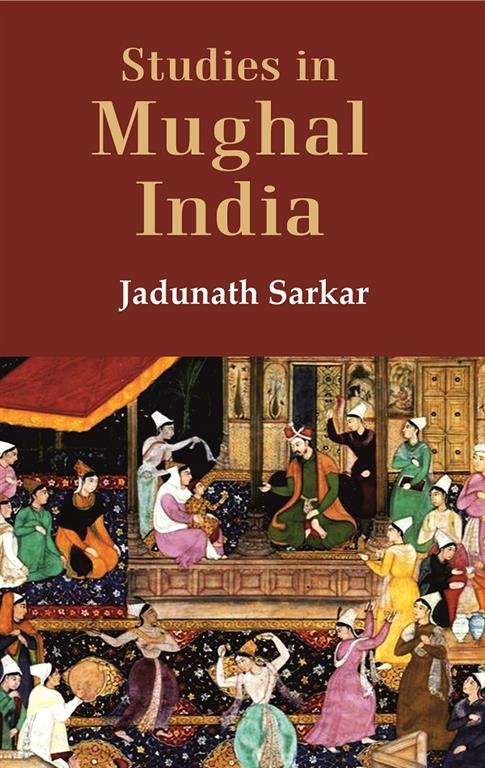 About The Book : This volume eighteen essays comprising make a comprehensive study of the reign of the controversial Mughal Emperor, Aurangzib. The book explores the Emperor’s relationship with his sons and daughters, treats in detail Aurangzib’s officers’ inroads into Bengal, Orissa and Chatgaon, and discusses two contemporary histories, About The Author : Sir Jadunath Sarkar CIE FRAS (1870 –1958) was a prominent Indian historian and a specialist on the Mughal dynasty. He graduated in English from Presidency College, Calcutta. In 1892, he topped the Master of Arts examination, in English at Calcutta University and in 1897, he received the Premchand-Roychand Scholarship. Sarkar's works faded out of public memory, with the increasing advent of Marxist and postcolonial schools of historiography. Academically, Jos J. L. Gommans compares Sarkar's work with those of the Aligarh historians, noting that while the historians from the Aligarh worked mainly on the mansabdari system and gunpowder technology in the Mughal Empire, Judunath Sarkar was best remembered for his historical works, including: A History of Jaipur, Military History of India, A History of Aurangzib (in 5 volumes), Studies in Mughal India, and Mughal Administration. The Title 'Studies in Mughal India written/authored/edited by Jadunath Sarkar', published in the year 2022. The ISBN 9788121268233 is assigned to the Hardcover version of this title. This book has total of pp. 326 (Pages). The publisher of this title is Gyan Publishing House. This Book is in English. The subject of this book is History. Size of the book is 14.34 x 22.59 cms