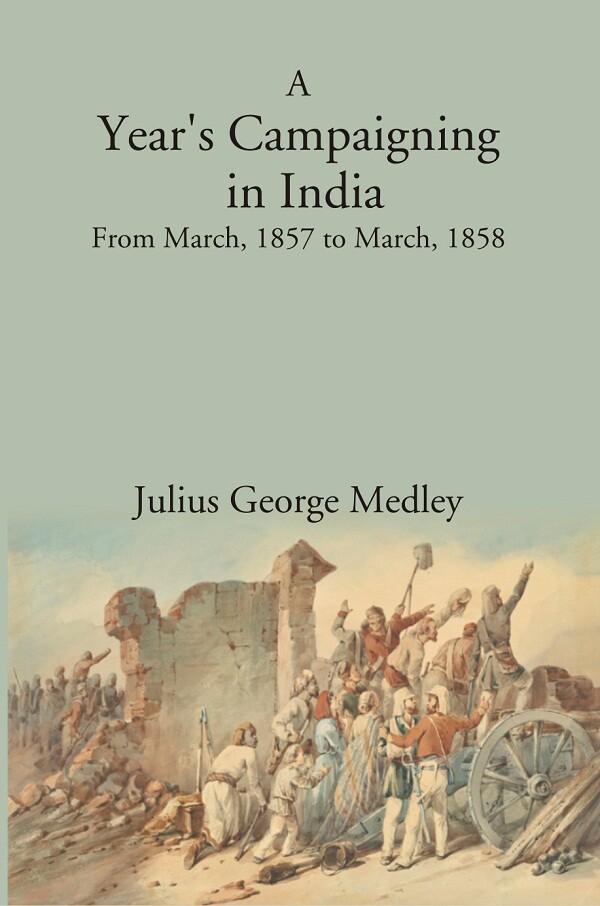 About The Book : The following pages, written primarily for the perusal of friends and relatives in England, may, it is hoped, be found sufficiently interesting to the general reader to excuse their publication in the present form, containing, as they do, a personal narrative of several of the most important events in the late (or, rather, present) wars in India, which have absorbed so much interest amongst Englishmen in general. The narrative embraces an account of the Bozdar Expedition in the Derajat Hills, in March, 1857; the Siege and Capture of Delhi, in September, 1857; Colonel Seaton’s Campaign in the Doab, in December of the same year; and the Siege and Capture of Lucknow, in March, 1858. Out of sixty-four officers of the Bengal Engineers actually engaged in the campaign, we lost nine killed and twenty-two wounded, being nearly fifty per cent., besides three others murdered by the rebels. It was unfortunate for the corps that so few of our officers above the rank of subalterns were engaged; so that the strict rule of the service, requiring the rank of Captain to be obtained by seniority, before any promotion can be given for services in the field, has prevented us having much share in the brevets and decorations so liberally bestowed.