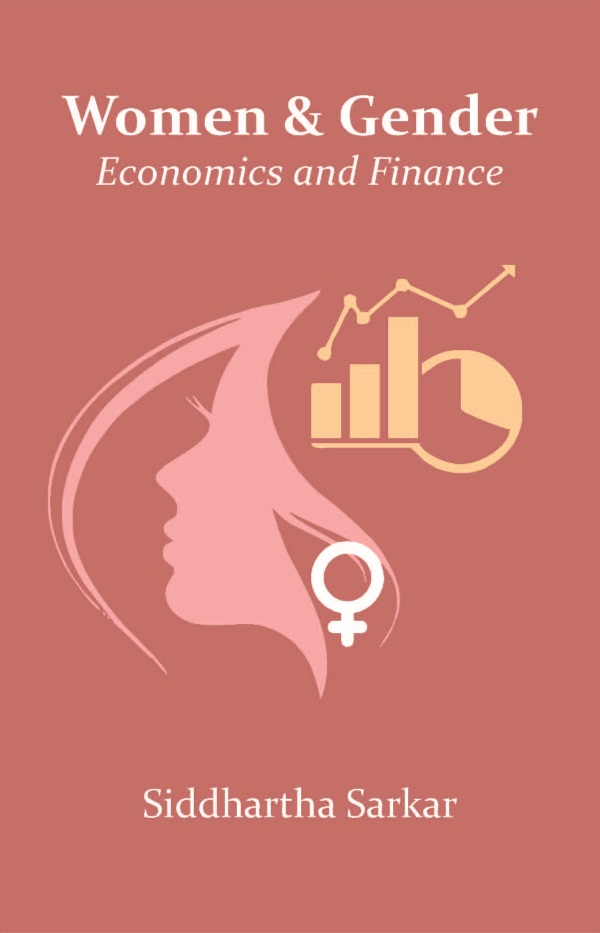 The Title 'Women & Gender: Economics and Finance written/authored/edited by Siddhartha Sarkar', published in the year 2019. The ISBN 9789353240417 is assigned to the Hardcover version of this title. This book has total of pp. 316 (Pages). The publisher of this title is Kalpaz Publications. This Book is in English. The subject of this book is Women Studies / Economics / Finance. Size of the book is 14.34 x 22.59 cms POD

“A substantial amount of literature suggests that women differ from men in various financial matters. When it comes to dealing with money and finance, women are on average still more inexperienced compared to men. Since they earn less in most cases and live longer, they are more reluctant to take losses and eager to save costs. Women tend to integrate their values into their financial plan, a fact that makes socially responsible investments more attractive to them.”

Siddhartha Sarkar (b.1973), PhD (Economics), PDF (The Netherlands and Hungary), CAF (London, UK) is serving as the Principal and Executive Head at A.C.College of Commerce, West Bengal, India and as Founder Director of Centre for Human Trafficking Research. He has previously been a Post Doctoral Fellow and Visiting Professor (2006) in University of Amsterdam, The Netherlands, a Senior Post Doctoral and Professorial Fellow (2010) in Thammasat University and Asian Institute of Technology, Thailand, Senior Post Doctoral Fellow and Visiting Professor (2011) in Corvinus University and Central European University, Hungary. He was also a Commonwealth Academic Fellow (2013-2014) in SOAS, University of London, London School of Economics and Political Science, Cambridge University, United Kingdom, and European Commission Erasmus Mundus Visiting Professor (2015) in University of Warsaw, Poland. Sarkar is nominated as a working committee member of the 'National Institution for Transforming India' (NITI Aayog), Government of India and the recipient of India Leadership Award 2 0 1 8 . He is available at.

10. Gender Differences in Microenterprises .203
Boohene, R. and Kotey, B.