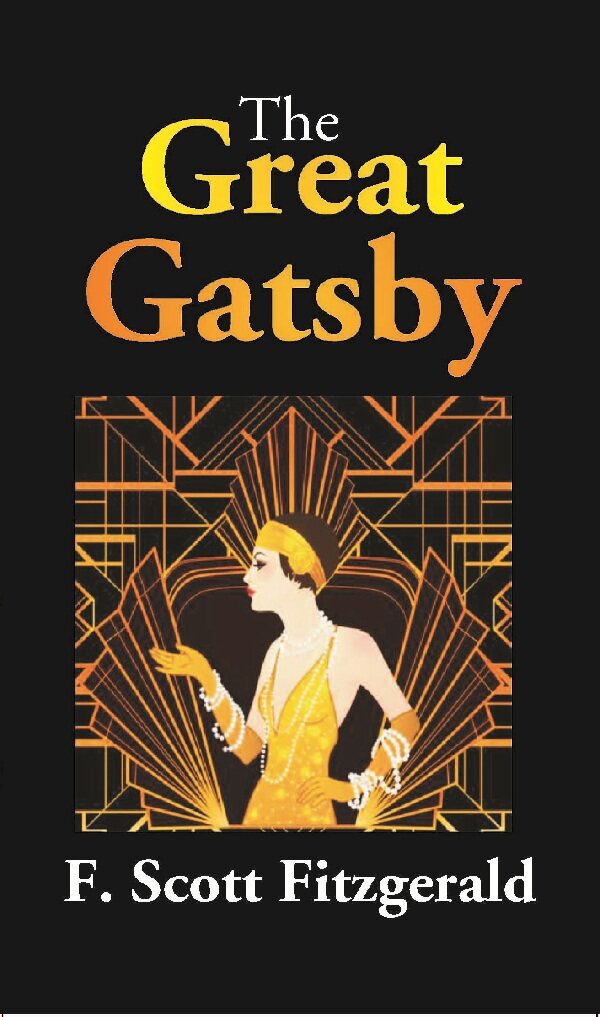 The Title 'The Great Gatsby written/authored/edited by F. Scott Fitzgerald', published in the year 2019. The ISBN 9789353241612 is assigned to the Hardcover version of this title. This book has total of pp. 165 (Pages). The publisher of this title is GenNext Publication. This Book is in English. The subject of this book is Literature & Fiction. Size of the book is 12.43 x 18.78 cms .POD

The Great Gatsby is a novel written by American author F. Scott Fitzgerald that follows a cast of characters living in the fictional towns of West Egg and East Egg on prosperous Long Island. The story primarily concerns the young and mysterious millionaire Jay Gatsby and his quixotic passion and obsession with the beautiful former debutante, Daisy Buchanan.

The Great Gatsby: May be the most popular classic in modern American fiction. Reverberates with themes at once characteristically American and universally human, which include the importance of honesty, the temptations of wealth, and the struggle to escape the past.

It has become an acclaimed masterpiece read and taught throughout the world.

Unfolding in nine concise chapters, The Great Gatsby is a tragic love story, a mystery, and a social commentary on American life.

F. Scott Fitzgerald, in full Francis Scott Key Fitzgerald, was an American short-story writer and novelist famous for his depictions of the Jazz Age (the 1920s). He was the only son of an unsuccessful, aristocratic father and an energetic, provincial mother.

Fitzgerald is considered as one of the pre-eminent authors in the history of American literature. While he achieved popular success, fame, and fortune in his lifetime, he did not receive much critical acclaim until after his death.

Perhaps the most notable member of the "Lost Generation" of the 1920s, Fitzgerald is now widely regarded as one of the greatest American writers of the 20th century. He finished four novels: This Side of Paradise, The Beautiful and Damned, The Great Gatsby, and Tender Is the Night. A fifth, unfinished novel, The Last Tycoon, was published posthumously. Four collections of his short stories as well as 164 short stories in magazines were published during his life time.