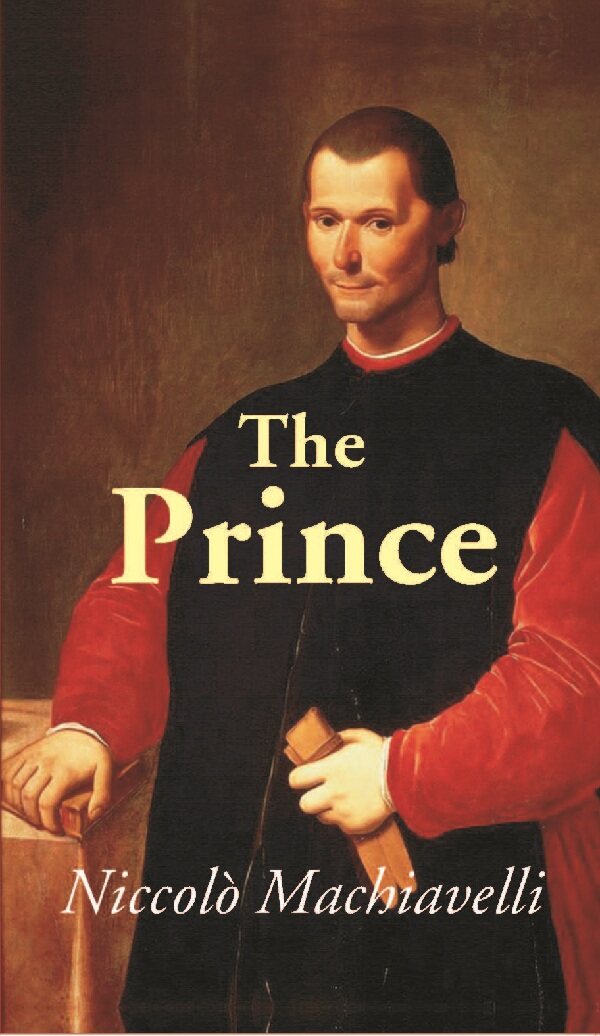 The Title 'The Prince written/authored/edited by Niccolo Machiavelli, Translated by W.K. Marriott', published in the year 2019. The ISBN 9789353241742 is assigned to the Hardcover version of this title. This book has total of pp. 120 (Pages). The publisher of this title is GenNext Publication. This Book is in English. The subject of this book is Political History / Two-Hour Politics & Social Sciences Short Reads / Political Commentary & Opinion. Size of the book is 12.43 x 18.78 cms .POD

The Prince is a 16th-century political treatise by the Italian diplomat and political theorist Niccolò Machiavelli. Although The Prince was written as if it were a traditional work in the mirrors for princes style, it is generally agreed that it was especially innovative.Its salient features are:

Machiavelli has created a ruthless guide on how to rule the country in this volume. The book is dedicated to Lorenzo De Medici, the ruler of Florence. The author explains in simple language about the nature of great men and the characters of the government.

Italian diplomat Niccolò Machiavelli is best known for writing The Prince, a handbook for unscrupulous politicians that established its author as the "father of modern political theory." He was born on May 3, 1469, in Florence, Italy.The young Niccolò Machiavelli became a diplomat after the temporary fall of Florence's ruling Medici family in 1494. He served in that position for 14 years in Italy's Florentine Republic during the Medici family's exile, during which time he earned a reputation for deviousness. From the 13th century onward, Machiavelli’s family was wealthy and prominent, holding on occasion Florence’s most important offices. His father, Bernardo, a doctor of laws, was nevertheless among the family’s poorest members. After his involvement in an unsuccessful attempt to organize a Florentine militia against the return of the Medici family to power in 1512 became known, Machiavelli was tortured, jailed and banished from an active role in political life.