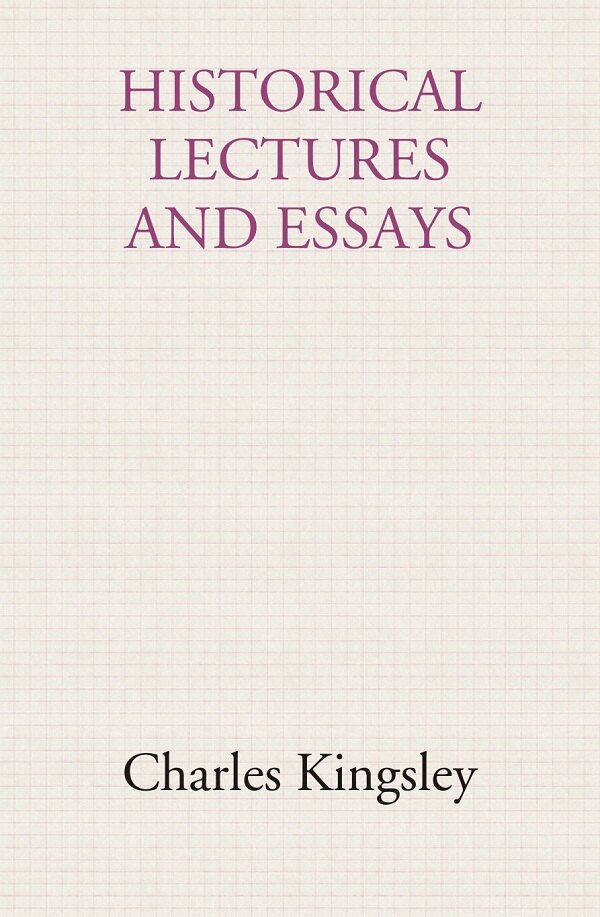 About The Book :These lectures were delivered at the Philosophical institution, Edinburgh in February, 1854, at the commencement of the Crimoan War. These Lectures, are altogether crude and fragmentary — how, indeed, could they be otherwise, dealing with so vast a subject, and so long a period of time? They are meant neither as Essays nor as Orations, but simply as a collection of hints to those who may wish to work out the subject for themselves ; and I trust, as giving some glimpses of a central idea, in the light of which the spiritual history of Alexandria, and perhaps of other countries also, may be seen to have in itself a coherence and organic method. Opinion of the many wise men who believe that Europe, and England as an integral part thereof, is on the eve of a revolution, spiritual and political, as vast and awful as that which took place at the Reformation; and that, beneficial as that revolution will doubtless be to the destinies of man- kind in general, it depends upon the wisdom and courage of each nation individually, whether that great deluge shall issue, as the Reformation did, in a fresh outgrowth of European nobleness and strength or usher in, after pitiable confusions and sorrows. About The Author : Charles Kingsley (1819 – 1875) was a broad church priest of the Church of England, a university professor, social reformer, historian, novelist and poet. He is particularly associated with Christian socialism, the working men's college, and forming labour cooperatives, which failed, but encouraged later working reforms. He was a friend and correspondent of Charles Darwin.