Loading... The Elements Of Forestry: Designed To Afford Information Concerning The Planting And Care Of Forest Trees | Franklin B. Hough 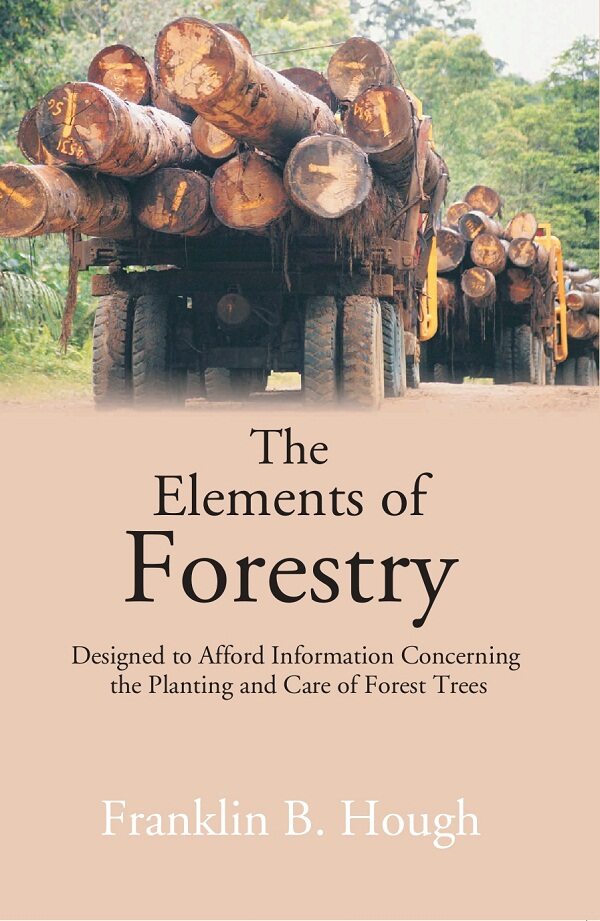 The Elements Of Forestry: Designed To Afford Information Concerning The Planting And Care Of Forest Trees

About The Book : In preparing this work, the author has endeavored to present, in a concise form, a general outline of the subject of Forestry in its most ample relations, without attempting to be exhaustive in anything. Technical details have been avoided as far as it was thought possible; but in mentioning the names of trees and other organic objects, the scientific as well as the common names have generally both been used, chiefly because the latter are often quite uncertain in their application, while the former can never be mistaken when rightly applied, and are alike in the scientific literature of all languages. In noticing the various subjects embraced, care has been taken to mention the economical uses and commercial values that pertain to them, and in describing different methods, a preference has been stated whenever it was thought to lead to best results. About The Author : Franklin B. Hough (1822 – 1885) was a scientist, historian and the first chief of the United States Division of Forestry, the predecessor of the United States Forest Service. He was among the first to call attention to the depletion of forests in the U.S. and is sometimes called the "father of American forestry".when Benjamin was eight years old, at which point he began to go by his middle name, Franklin; he was also a scientist and author.As a young man, Franklin showed an interest in mineralogy and long hikes. He graduated with a degree from Union College in Schenectady in 1843. He also published the first of his major scientific writings, A Catalogue of Indigenous, Naturalized, and Filicord Plants of Lewis Counties, New York. In 1848, he received an M.D. from Western Reserve College. He was elected as a member to the American Philosophical Society in 1882.Hough set up a medical practice in Somerville in St. Lawrence County, New York. He devoted his spare time to natural history, and it was during this period that he discovered a mineral that would bear his name, houghite, a local variety of hydrotalcite. Hough stepped down from the practice of medicine to concentrate on research and literary pursuits. He lived in Brownville and Albany and published A History of St. Lawrence and Franklin Counties, New York (1853) and A History of Jefferson County in the State of New York (1854). He wrote prolifically, keeping three or more different manuscripts in progress at the same time in different rooms of his house. Explaining his work habits, he said, "I seek repose in labor."