Loading... The Frog: An Introduction To Anatomy, Histology, And Embryology | A. Milnes Marshall 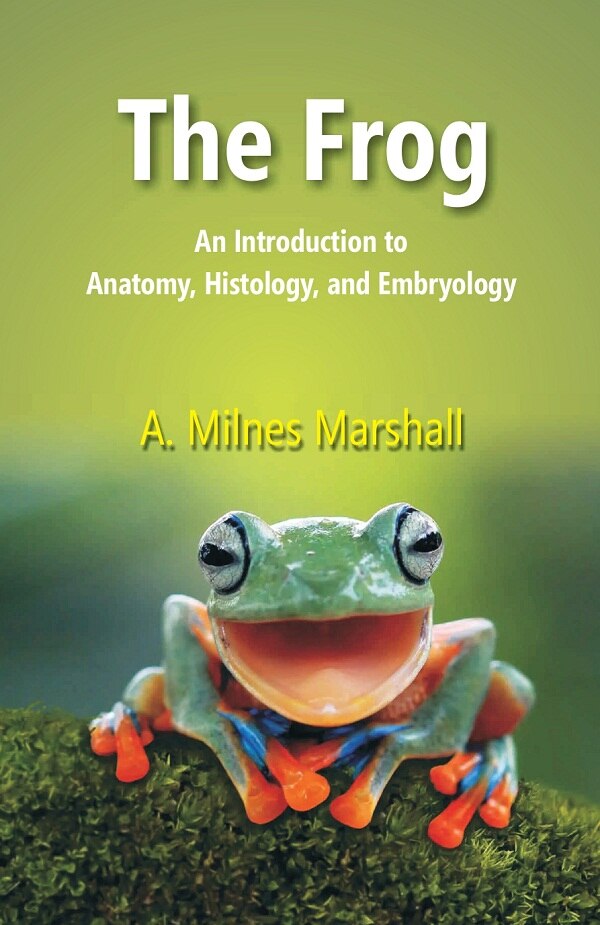 The Frog: An Introduction To Anatomy, Histology, And Embryology

About The Book : This little work is intended to supply the student with a practical guide to the study of elementary anatomy, histology, and embryology. For this purpose the frog is the animal chosen, as being easy to obtain, convenient to dissect, and a fairly typical example of the great group of vertebrate animals. Where, from its small size, or for other reasons, the frog has proved unsuitable, other animals have been substituted for it. For convenience of reference, and in order definitely to stamp the practical character of the work, directions for dissection, etc., have been printed in italics. In preparing this edition a few minor alterations have been made in the text, and a section on cell-division and the development of germ-cells has been added. About The Author : Arthur Milnes Marshall (1852–1893) was an English zoologist, known also as an administrator at Victoria University. He graduated B.A. at London University, and the following year entered St John's College, Cambridge, to read for the Natural Science Tripos. He was one of the first biology students following the reforms of Francis Balfour, and took the classes of Michael Foster. In 1874 he graduated B.A. with a top first, and was appointed in the early part of 1875 by Cambridge University to their table at the new Stazione Zoologica, Naples. In the summer of the same year he returned to Cambridge, and during the October term he joined Balfour in giving a course of lectures and laboratory work in zoology.In 1877 Marshall won an open science scholarship at St Bartholomew's Hospital, and in the same year he passed the M.B. examination at Cambridge, obtained the London degree of D.Sc., and was elected to a fellowship at St John's College. He was appointed, in 1879, at the age of 27, to the newly-established professorship of zoology at Owens College, Manchester. There Marshall built a reputation as teacher and organiser. He graduated M.A. in 1878 and M.D. in 1882. He was elected a Fellow of the Royal Society in 1885, and served on its council 1891–2. He was president of section D at the meeting of the British Association at Leeds in 1890, and gave one of the popular discourses before the British Association at the Edinburgh meeting in 1892.