Loading... An Introduction To The Study Of Fishes | Albert C. L. G. Gunther 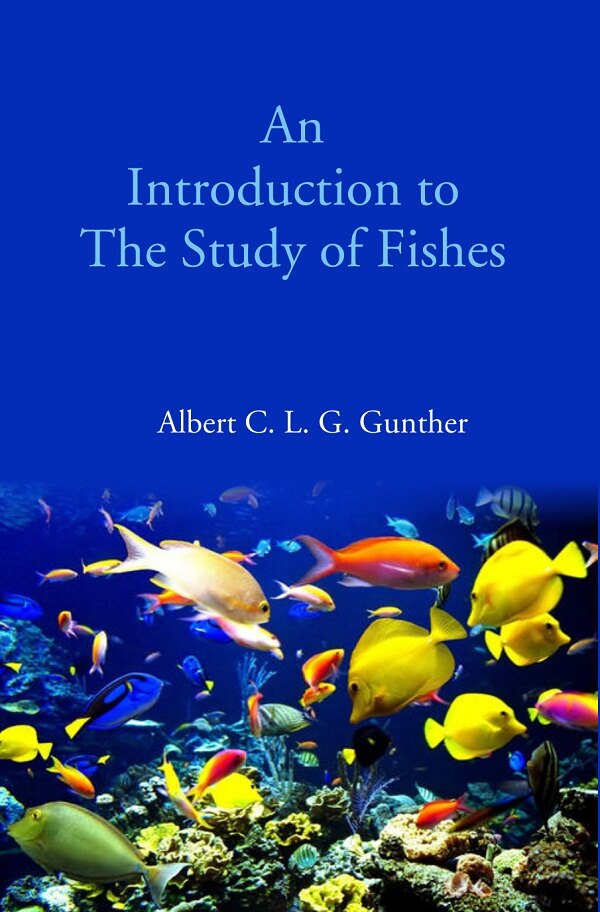 An Introduction To The Study Of Fishes

About The Book : The- scope of the present work is to give in a concise form an account of the principal facts relating to the structure, classification, and life-history of Fishes. It is intended to meet the requirements of those who are desirous of studying the elements of Ichthyology ; to serve as a book of reference to zoologists generally ; and, finally, to supply those who, like travellers, have frequent opportunities of observing fishes, with a ready means of obtaining information. The article on " Ichthyology," prepared by the late Sir J. Richardson for the eighth edition of the " Encyclopaedia Britannica," is the only publication which has hither to partly satisfied such requirements ; and when I undertook, some years ago, to revise, or rather rewrite that article for the new edition of that work, it occurred to me that I might at the same time prepare a Handbook of Ichthyology, whilst reserving for the article an abstract so condensed as to be adapted for the wants of the general reader. About The Author : Albert Karl Ludwig Gotthilf Günther FRS, also Albert Charles Lewis Gotthilf Günther (1830 – 1914), was a German-born British zoologist, ichthyologist, and herpetologist. Günther is ranked the second-most productive reptile taxonomist (after George Albert Boulenger) with more than 340 reptile species described.He initially schooled at the Stuttgart Gymnasium. His family wished him to train for the ministry of the Lutheran Church for which he moved to the University of Tübingen. He graduated in medicine with an M.D. from Tübingen in 1858, the same year in which he published a handbook of zoology for students of medicine. Günther was appointed Keeper of Zoology at the Natural History Museum, a position he held until 1895. The major work of his life was the eight-volume Catalogue of Fishes (1859–1870, Ray Society). He also worked on the reptiles and amphibians in the museum collection. In 1864, he founded the Record of Zoological Literature and served as editor for six years. He was one of the editors for the Annals and Magazine of Natural History for more than thirty years. His landmark paper on tuatara anatomy was the first to establish that the tuatara reptile was not a lizard, but in fact the only living member of an entirely new group of reptiles, which he named Rhynchocephalia. Fossil and genetic evidence have subsequently confirmed Günther's assertion, and the tuatara is now recognised as the only living member of a once diverse lineage that shared a common ancestor with Squamata (lizards and snakes) over 240 million years ago.