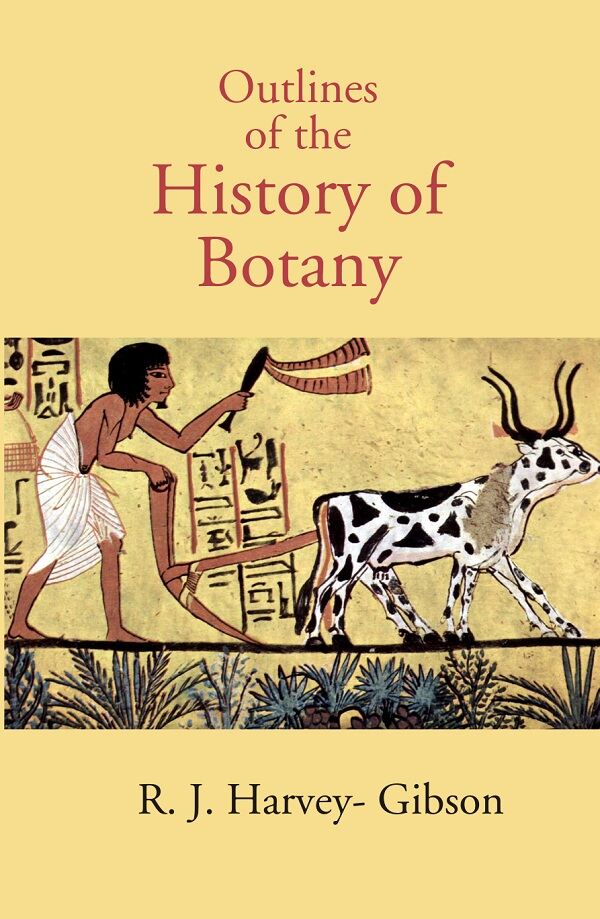 Outlines Of The History Of Botany

About The Book : The following brief sketch of the history of botany makes no claim to originality save in the mode of presentation of the subject-matter. It comprises the substance of a course of lectures given to students of the University of Liverpool during their third year of residence, and has for its object the discussion of the more important features in the advance of botanical knowledge from the earliest times down to, approximately, the present day. The ordinary university student, in the course of an already overcrowded curriculum, has only the minimum of time to devote to the study of the history of the science, and not always the knowledge or experience requisite to form a proper estimate of the relative values of the results achieved by the numberless investigators whose names appear on the pages of the larger text-books, still less to picture for himself in correct perspective, the evolution of the science as a whole. About The Author : Robert John Harvey Gibson CBE FRSE FLS DL JP (1860–1929) was a Scottish botanist and academic author. In literature his name often appears as R. J. Harvey-Gibson. First working as a demonstrator in botany at the University of Edinburgh, he received a post at University College, Liverpool, and thereafter spent most of his working life there, rising to professor of botany in 1894. The college later became the University of Liverpool. During his tenure he designed and oversaw the creation of the Hartley Botanical Institute.In 1885 he was elected a fellow of the Royal Society of Edinburgh, his proposers were William Abbott Herdman, Sir John Murray, James Geikie and Patrick Geddes. He resigned in 1894 and was re-elected in 1914 his proposers wereWilliam Abbott Herdman, Frederick Orpen Bower, James Geikie and Cargill Gilston Knott. He acted as examiner for the Pharmaceutical Society of Great Britain. On 4 March 1914, he was appointed a deputy lieutenant of Lancashire. In the First World War he served as a lieutenant colonel in the South African Military Command and received a Military CBE for his services in 1919. He retired in 1921 and spent time in both Grasmere and Leamington before settling in Glasgow.