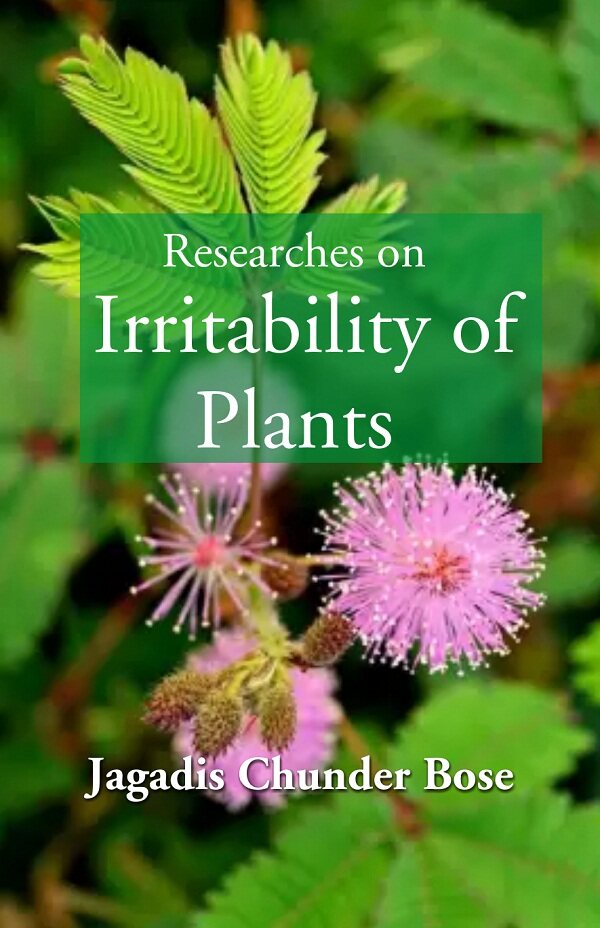 About The Book : Those practically engaged in investigations on plants can realise the difficulties that arise from the too quick passage of the seasons. It thus frequently happened that by the time new instrumental appliances were, rendered practicable the favourable season for the plant was over, involving the postponement of the experiment for another year. In spite of these difficulties, the long series of investigations, that I then carried out gave many interesting results, which not only threw light on many obscure problems, but also led to the discovery of several important phenomena in plant physiology. Some of these results, moreover, tended to cast doubt on certain conclusions that had found universal acceptance. It has, for example, been held that there was no transmission of true excitation in Mimosa, the propagated impulse being regarded as merely hydro-mechanical. The question whether the transmitted impulse was physical or physiological could only be satisfactorily decided if the plant could itself be made to record the velocity of its impulse and the changes induced in that velocity under physiological variations. This is but one out of several ideal methods of attacking problems in the life of plants, the realisation of which would make a great advance in physiological investigation. About The Author : Sir Jagadish Chandra Bose (1858 – 1937) was a biologist, physicist, botanist and an early writer of science fiction. He pioneered the investigation of radio and microwave optics, made significant contributions to plant science, and was a major force behind the expansion of experimental science on the Indian subcontinent. IEEE named him one of the fathers of radio science. Bose is considered the father of Bengali science fiction, and also invented the crescograph, a device for measuring the growth of plants. A crater on the moon has been named in his honour. He founded Bose Institute, a premier research institute of India and also one of its oldest. Established in 1917, the institute was the first interdisciplinary research centre in Asia. He served as the Director of Bose Institute from its inception until his death.