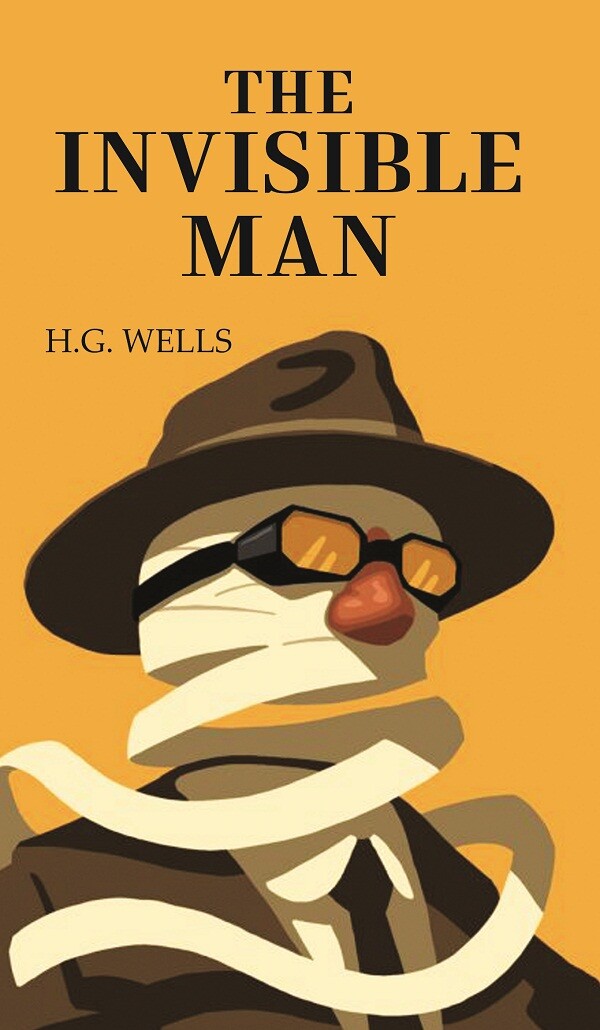 About the Book:-The Invisible Man is a science fiction novel by H. G. Wells. Originally serialized in Pearson's Weekly in 1897, it was published as a novel the same year. The Invisible Man to whom the title refers is Griffin, a scientist who has devoted himself to research into optics and who invents a way to change a body's refractive index to that of air so that it neither absorbs nor reflects light. He carries out this procedure on himself and renders himself invisible, but fails in his attempt to reverse it. A practitioner of random and irresponsible violence, Griffin has become an iconic character in horror fiction. While its predecessors, The Time Machine and The Island of Doctor Moreau, were written using first-person narrators, Wells adopts a third-person objective point of view in The Invisible Man. The novel is considered influential, and helped establish Wells as the "father of science fiction". About the Author:- Herbert George Wells (1866 –1946) was an English writer. Prolific in many genres, he wrote dozens of novels, short stories, and works of social commentary, history, satire, biography and autobiography. His work also included two books on recreational war games. Wells is now best remembered for his science fiction novels and is sometimes called the "father of science fiction." Wells rendered his works convincing by instilling commonplace detail alongside a single extraordinary assumption per work – dubbed “Wells's law” – leading Joseph Conrad to hail him in 1898 as "O Realist of the Fantastic!". His most notable science fiction works include The Time Machine (1895), which was his first novel, The Island of Doctor Moreau (1896), The Invisible Man (1897), The War of the Worlds (1898) and the military science fiction The War in the Air (1907). Wells was nominated for the Nobel Prize in Literature four times. Wells's earliest specialised training was in biology, and his thinking on ethical matters took place in a specifically and fundamentally Darwinian context. He was also an outspoken socialist from a young age, often (but not always, as at the beginning of the First World War) sympathising with pacifist views. His later works became increasingly political and didactic, and he wrote little science fiction, while he sometimes indicated on official documents that his profession was that of journalist.